A new build residential scheme, 72 one- and two-bedrooms apartments located on the edge of Leicester City Centre. The scheme is also located opposite Leicester’s heritage assets, the wonderful Abbey Park and its Ruins.

The architectural approach again is contextual and as response to Leicester City Council call for a flagship building developed on a corner site and seen as a gateway into the City.

The rich industrial and hosiery history of the City and the Abbey Ruins opposite the site was the main key design driver for the conceptual development of the scheme and its architectural detailing.

The results are apparent from the visualisation yet another fine example of contextual piece of modern architecture the City of Leicester deserves. 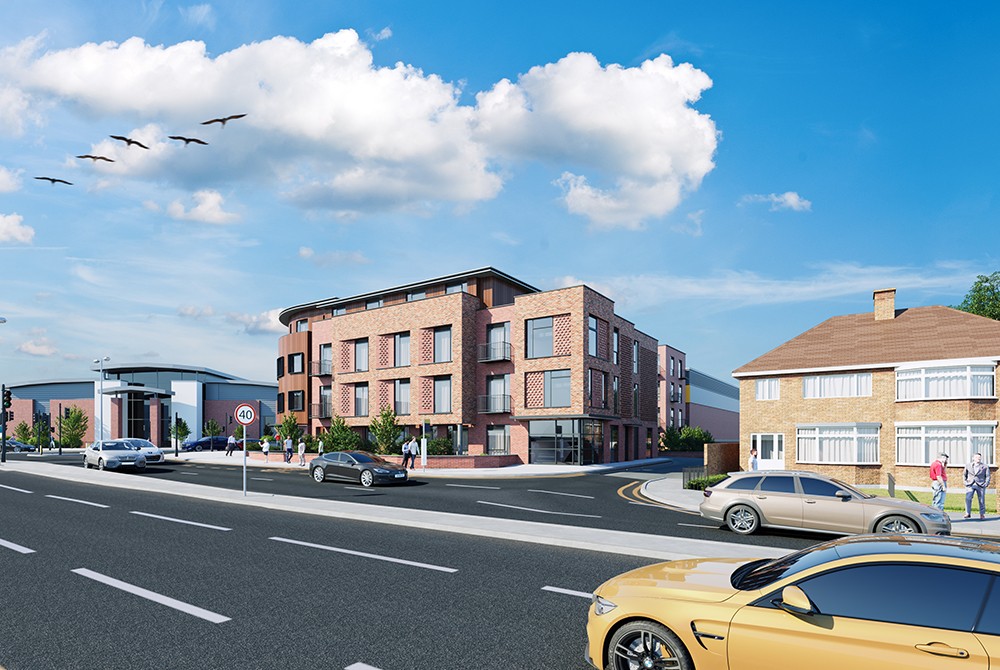 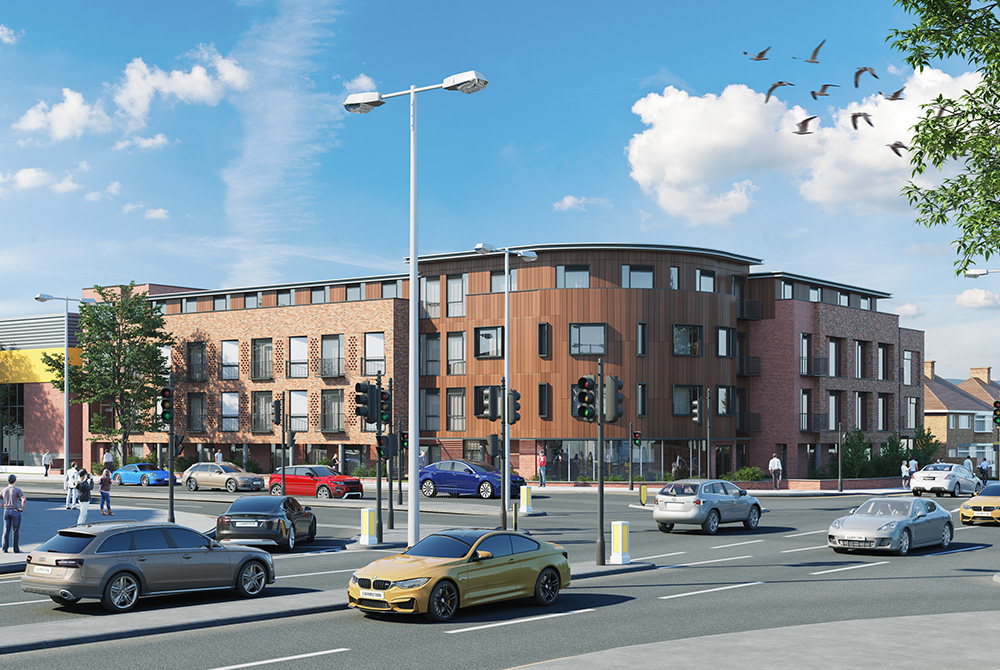